Film v/s Digitalisation is one of the hottest topic debated across all generic communities across the world. With introduction of modern day data storage options and rapid transformation of digital photography really paved a way for sudden growth of filmmaking options in the digital world. The ones who are born after 90’s will agree on the notion that they are the prime witnesses to this spontaneous transition to the digital market. Also due to its popular demand technicians and other people related to this field are slowing grasping the knowledge to make them adapt to the change in the field.

Yes, it is definitely a fact that the impact of digital technology on filmmaking process have both positive and negative effects. But, the thing is one have try to minimise the cons and focus on the pros of the transformation. All the modern day directors and producers are required to be prepared for the recent development growth and should have knowledge about how the art of filmmaking was evolved in last 100-150 years. Most popular opinion of the experts are that current digitisation will proved to be one of the greatest transformations in the art of filmmaking till date.

So, What are the Major impacts technology has upon the world of cinema?

Basically production is a stage of making any movie where various activities are done to shoot the scenes required for the movie. In this modern era due to rise in advanced technology and digital revolution induced cameras, lightning and filters has drastically change the scope of modern cinema. Almost more than 85% films are shot in real HD with high definition digital movie cameras these days. Also, one the major reasons why the digital cameras are preferred over old reel cameras because of easy handling, minimised storage space and easy preservation of data in them. Introduction of technology in the world of cinema is the best thing that had happened to the filmmakers in progress. 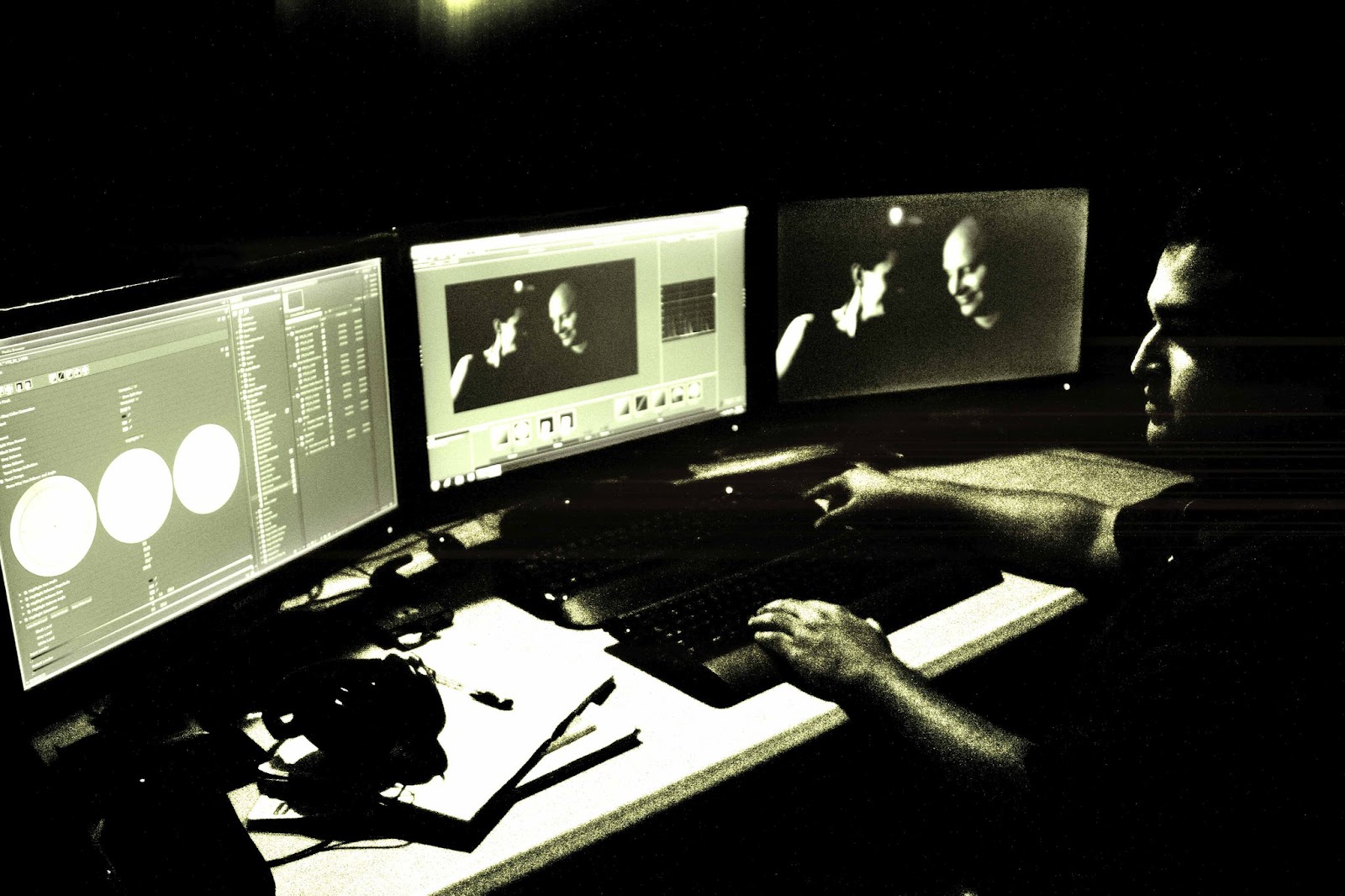 One the main reason before the dawn of technology on cinema world having fewer movie releases per year because of the fact that after shooting the movie, editing and compilation of the clips were a tedious job for the filmmakers around the globe. They have to rely on uncertain manual techniques to induce special effects in the shots but now after digitization they can easy add any special effect or filter with just a click of a button. These advanced techniques really come in handy while dealing with science fiction or horror movie effects.

Green screen was first introduced in 1940 in US. Basically it is just a piece of cloth of a rich colour (Green is popularly used ) which is particularly used to shot some specific scenes which have some unshootable backgrounds. At that time it was called ‘traveling matte’ it used to superimpose blank acting of the actors with a scene is filmed against the coloured (green) screen, then re-filmed with a filter on the lens that removes all the coloured (green) areas of the film.

Then at the ending all the shots are superimposed on each other to make the scenes look real and cinematic.

This wonderful technique allowed all kinds of actors to be a part of optical illusions, and thus reducing production costs.

The first film which is said to used this technique is The Thief of Bagdad (1940).

Change in Screening and Distribution Methods

Before the technology boom, in earlier days one the major hustle is film screening and its proper distribution. It is really difficult to manage the large canister (the circular box that has the film roll.) and then transporting them safely to the movie theaters. But as of today after digitization the storage medium is totally changed, it is much easier and simplified than before. Today’s producers stored their all contents of the movies in hard disks and then made several copies of them and transport them to various movie halls across the country. Some of them also use online mediums like emails to send secure links to the movies. Also, online video sites like Youtube have also increase the range of visible audience of a greater geographic range. They also use various Social media platforms to promote their films and upcoming projects to the wider audience groups.

This is the latest gem added in the history of film making. The technique exists long from 1950’s but the concept really took shape in late 2000’s.

Basically, a 3D film (also known as three-dimensional film) is a type of movie that enables the audience to experience the movie watching experience in a whole other level. A 3D motion picture plays with the illusion of depth perception and enabling the viewers to experience an added dimension over normal 2D layer.

The most common technique to produce a 3D movie is by means of stereoscopic photography. In it, a normal camera shots a single scene from two different angles, i.e two different perspectives. Sometimes help is taken of various virtual software to enhance and create a deeper perception of height among the recorded shots. However producing 3D movies took much more time and expertise than 2D movies. This make 3D movies rare, exiting and treat to our eyes. It also help the filmmakers to collect insane amount of box office revenue from the screening of the movie.

So, what do you think of our list of impactful changes of technology in filmmaking process? If you think we’ve left something out on this list that deserves to be there, or you’d like to share your thoughts on the next big tech innovation in film please let us know in the comments below.

Google New Safety Check Features Could Save A Lot Of Lives

Major impacts of technology in the World of Cinema making

Google And Facebook Takes Initiative To Popularise Stories For News