Finally after a dry spell of 17 years India’s beauty pageant Manushi Chhillar has won the Miss world title on Saturday at a global event hosted in china. She is just a 20 years old girl from the state of Haryana and is currently doing medical studies.

She edged out the top five contestants from France, England, France, Mexico and Kenya. She was handed the crown by its previous year’s winner Stephanie Del Valle from Puerto Rico in the finale held in China.

Here's all you need to know about the new Miss World:

1. Manushi Chhillar hails from the state of Haryana, which is quite popular due to its worst possible male-female ratio in the country.

3. Dr Mitra Basu Chhillar, her father is a respectable scientist at DRDO, and manushi’s mother, Dr Neelam Chhillar is the HOD (head of the department) of Neurochemistry in the Institute of Human Behaviour and Allied Sciences.

4. She is still in her early twenties and manage to achieve such a magnificent feat. by becoming the sixth indian to be crowned Miss World.

5. She has done her schooling from St. Thomas School, New Delhi. 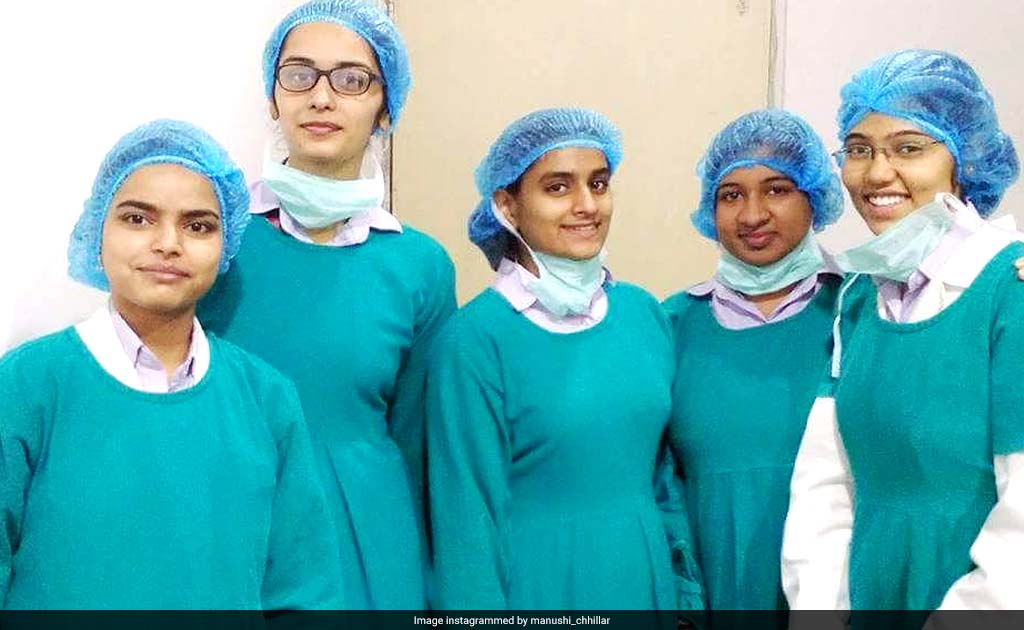 6. Manushi was pursuing her undergraduate Bachelor's degree in medicine and surgery during which she joyfully got herself enrolled for the pageant.

7. Manushi is a talented Kuchipudi dancer and has taken lot of lessons under national dancers like Raja and Radha Reddy.

8. Manushi has a keen interest in poses, poetry and drama. She is also part of National School of Drama, and prefer to swim away during her leisure time.

9. Apart all these she is exceptionally talented student in her school. Previously Manushi has topped in All-India CBSE topper in English, in Class 12. And also have decent english communication skills.

10. Manushi was also a social worker. At this tender age she started her own initiative called “Project Shakti”, which took up the cause of menstrual hygiene among the womens from far distant villages. With her own fund she has help spread awareness in more than 20 villages, under her Beauty with a Purpose project.

Spotify: Group Playlist Feature Will Be Available In Facebook Messenger

Humans Are On Verge Of 6th Mass Extinction: Suggested

Facebook Has Successfully Launched A Photo Sharing App In China