Second half of this year is dubbed as smartphone fiesta of recent years. Almost last days of this year's summer is upon us as the revelation of new smartphones are floating up everywhere. So, we brought you a list of top 7 most recent Smartphones revealed by manufacturer just before their puja sale starts.

After launching Moto G5S, the organization is back with another phone which fills the gap between premium and budget smartphones. Despite being a mid-range phone, Moto X4 has a lot of impressive features. Moto X4 comes with a metal-glass design having a 5.2-inch display with 1080p resolution.

The phone comes with a camera of 12MP each and 8MP respectively. It is rumored to have dual pixel auto focus to capture crisper images. It is powered by Snapdragon 630 chip on a 32GB internal memory having 3 gigs of RAM for smooth usage. It has a battery life of 24 hours and also supports turbocharging. A single 15 minutes of charge could provide 6 hours of normal usage. It has also IP68 certification (Water and dust resistant).

Previous week only Gionee has launched their newest smartphone for Indian User Base. It is dubbed as Gionee X1. It features a 3000mAh battery with dedicated microSD card slot. It runs on Amigo 4.0 based Android Nogat with a 5-inch IPS display. It includes a processor of 1.3Ghz quad-core MediaTek MT6737 along with 2 gigs of RAM and 16GB of internal storage, expandable up to 256GB. The cameras on this phone are both rear and front are of 8MP. It is priced at Rs. 8,999 and is available for purchase via offline retailers.

Alcatel U5 HD  was launched in the last week of August 2017. It comes with IPS LCD 5-inch Display having a resolution of 720 x 1280 pixels. Having a pixel density of 294 pixels per inch. The phone is powered by a 1.1 GHz Quad cores along with a powerful graphic processor. It has 8GB of internal storage expandable up to 128 GB via external microSD card. The battery is little low and could run around 18 hours after one charge of 2200mAh. It runs on Android Nougat and supports dual SIM feature.

The phone is available only in 8GB variants in India and is priced at Rs. 7000 this fall.

Samsung Galaxy Note 8 is launched a few days back only. It has a resolution of 1440 x 2960 pixels and comes with a 6.3-inch capacitive touch display.

The Samsung Galaxy Note 8 features a Qualcomm Snapdragon processor having 1.6GHz octa-core in total. It has 6GB of RAM along with 64 gigs of internal storage, which is further expandable up to 256GB via external microSD card. It runs on Android 7.1.1 out of the box and features a 3300mAh non-removable battery. As far as the cameras are concerned, the primary camera is of 12-megapixel and an 8-megapixel front camera for selfies.

The only con of this phone is that it is a single sim smartphone. But it has some impressive features like NFC, USB OTG, Headphones, 3G, and 4G. The phone includes sensors like Compass Magnetometer, Proximity sensor, Accelerometer, Ambient light sensor, Gyroscope, and Barometer. 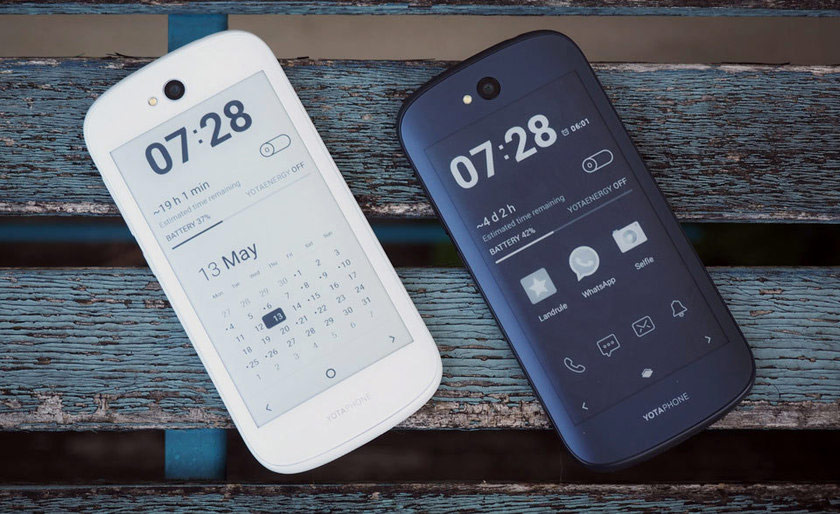 This phone is one of a kind in this price range. It features a dual Displays for better usage.It comes with an HD AMOLED 5.5-inch Display and has a 5.2 inch Ink touchscreen at the back of the smartphone. Right now it only available in 64GB and 128GB variants. The phone has already launched globally in August only, but for the Indian market, it will be available after few initial weeks.

The phone is powered by a powerful 2Ghz Octa core Qualcomm Snapdragon 625 processor and packs a 4GB RAM. It has also a separate graphics processor for ensuring the smooth performance of the device in extreme conditions. The phone runs on Android 7.1.1 and is powered by a 3200 mAh battery, which is expected to last a whole day. The primary camera of this phone is a 13 MP shooter with precise autofocus, face detection, panorama mode, HDR, touch focus, digital zoom and the front camera is of 12MP apt for selfies. The only con of the phone is that the storage of this device is not expandable via microSD card. Expected price of Yota YotaPhone 3 in India is Rs. 22,990.

Xiaomi Redmi Note 5A is launched recently after MI’s 3rd-anniversary sale and Redmi note 4’s huge success. The phone comes with a 5.5-inch display and with a resolution of 720 x 1280 pixels. It is powered by Snapdragon 425 processor. It comes with 16 gigs of Internal storage and 2GB of RAM. In the camera department, it packs a 13MP primary camera and 5MP for Selfies in the front side. It is also quite light in weight and features a 3080mAh non-removable battery. It runs on Android Nougat and is expected to get the latest update via OTA.

It is currently available for purchase and is priced at Rs. 6700 in the Indian market.

Meizu M6 Note is unveiled in August 2017 only. It comes with a 5.5-inch touchscreen display having a resolution of 1080 x 1920 pixels. The phone is powered by octa-core Snapdragon 625 processor and features 3 gigs of RAM. It has an internal memory of 16GB and can be extended further in future via a microSD card. As far as the cameras are concerned the phone comes with a 12MP rear camera and 16MP front camera for crisper selfies.

Meizu M6 Note runs on Android 7.1.2 out of the box and is powered by a 4000 mAh battery. The phone is quite light weighted and only weighs 173.00 grams. It is a dual SIM phone and supports Nano-SIM. Sensors on the phone include Compass Magnetometer, Proximity sensor, Accelerometer, Ambient light sensor and Gyroscope.

It is available for purchase in India and is priced at Rs. 16350 onwards.

Samsung Z4 Specs Has Been Reveiled

Airtel Announces to Further Extend its Monsoon Offer: FInd Out the Details