Founder of popular Playboy magazine, Hugh Hefner died at the age of 91 at the Playboy Mansion, Los Angeles, reported Playboy Enterprises. Hefner initiated the Playboy Magazine in 1953 as a chic men's magazine.

Playboy Enterprises affirmed the death of Hugh by the statement “Hugh M. Hefner, the American icon who in 1953 introduced the world to Playboy magazine and built the company into one of the most recognisable American global brands in history, peacefully passed away today from natural causes at his home, The Playboy Mansion, surrounded by loved ones. He was 91 years old.”

Hugh M. Hefner was born April 9, 1926, and during World War II he served Army for two years, after that he found a job as a copywriter at Esquire. In 1953 he laid the first copy of Playboy Magazine with the help of money he saved during his job at Esquire, more than 50, 000 copies were sold at that time. The magazine included Marilyn Monroe’s old nude image, which he added to put in vigour in the magazine. Hefner has also done many cameo roles in movies and serials such as the Sex and the City, The House Bunny etc. Hef is survived by his spouse Crystal Harris as well as his four children from earlier relationships.

Some Interesting Facts about Hefner and His Playboy Magazine

•    The first edition of the magazine which was published in 1953 featured a nude photograph of Marilyn Monroe that Hugh purchased from a local calendar printer; he launched the first issue with a total amount of $ 8000, which he collected by his savings and loan he got from his mother. •    Hefner, who is also lovingly referred as 'Hef', had an IQ level of 152. He prearranged to be buried in a cellar adjacent to the crypt of Marilyn Monroe.

•    The first edition of Playboy did not carry a publication date since Hefner was not convinced regarding the sale of the edition, so he was not sure about the publication of the second edition.

•    Till now only ten men have appeared on the cover page of Play Boy Magazine, including Steve Martin, Peter Sellers, Jerry Seinfeld, Bruno Mars, and most astounding Donald Trump. 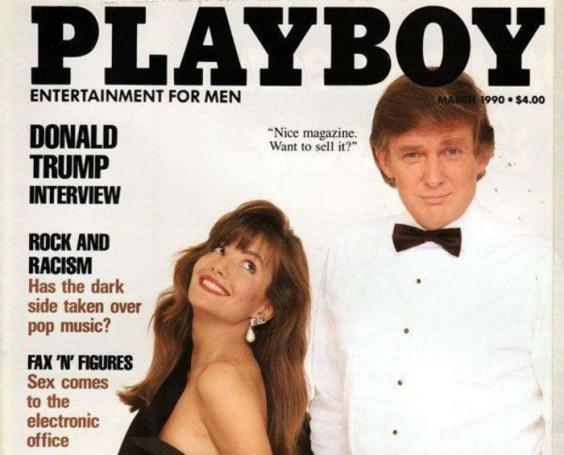 •    The original choice for the magazine name was Stag Party, but before publishing, it was changed due to the proposal of one of the friend's of Hugh. 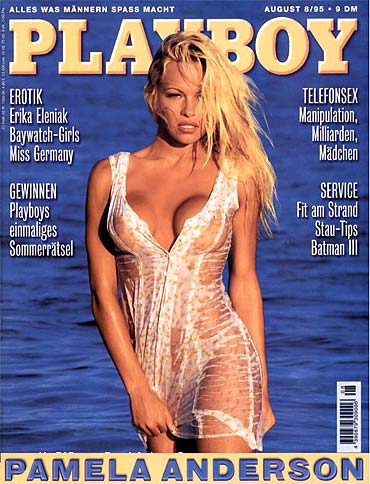 •    That famous logo of Playboy the bunny appears on every cover page of the Magazine whether in a clear or hidden way.

•    Being the godfather of Drew Barrymore, Steven Spielberg didn’t like her nude appearance on the cover page of January 1995 edition of Playboy. As a result, he sent an abridged edition of the magazine to Drew in which her photos are completely covered.

•    Till now over 600 have been called as the playmate in Playboy magazine, and the age of the smallest playmate was 17 years.

Google New Safety Check Features Could Save A Lot Of Lives